The Myths and Realities of Domestic Violence

Myth: Most people in abusive relationships are young and will grow out of them.
Reality: Abusers of all ages and sexes abuse their partners and/ or children. Domestic violence is about the need for power and control over their victims. Physical, mental, sexual, and emotional abuse are used to gain and maintain power and control.

Myth: Abusers are mentally ill and have anger management issues.
Reality: Abusers who abuse their family members do not hurt their friends or associates. Abusers have a tendency not to abuse their partners in public; anger can be managed.

Myth: Domestic violence incidents occur when abusers consume alcohol and illegal substances.
Reality: Some partners who abuse drugs and alcohol, both mind-altering substances, do not cause domestic violence.

Myth: Abusers do not know how to cope with stress and will not stop until they learn how to cope.
Reality: One of the favorite myths of abusers is that they are just letting off some steam; however, it’s just an excuse to continue violent behavior. Everyone has stress from time to time, but the domestic abuser should be held accountable for his actions. DOMESTIC VIOLENCE IS AGAINST THE LAW!

ALL SERVICES ARE FREE AND CONFIDENTIAL

Signs of a Battering Personality 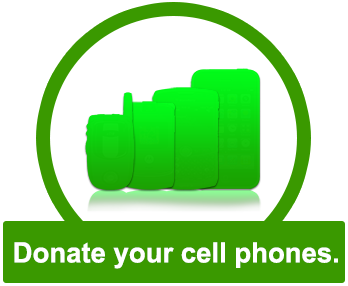